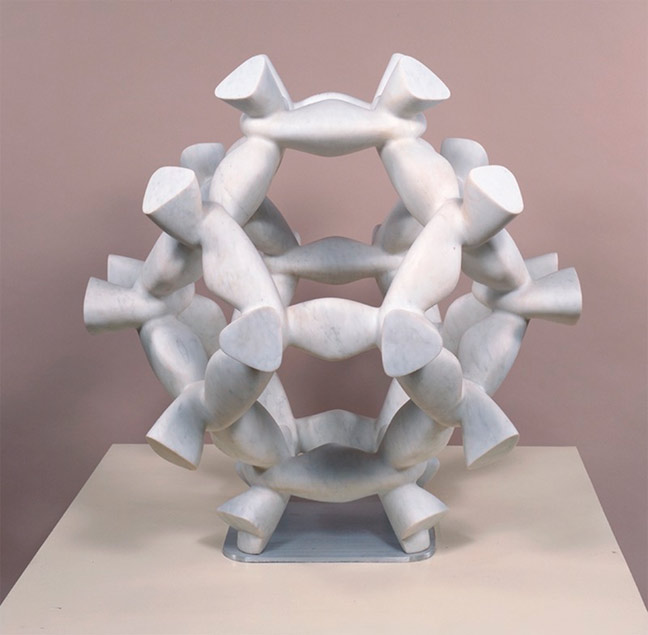 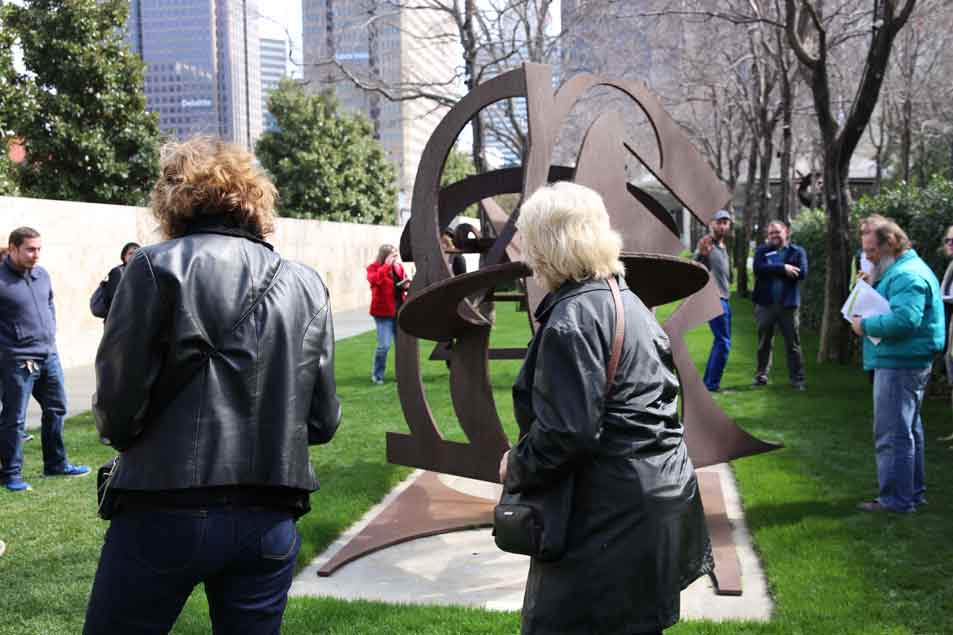 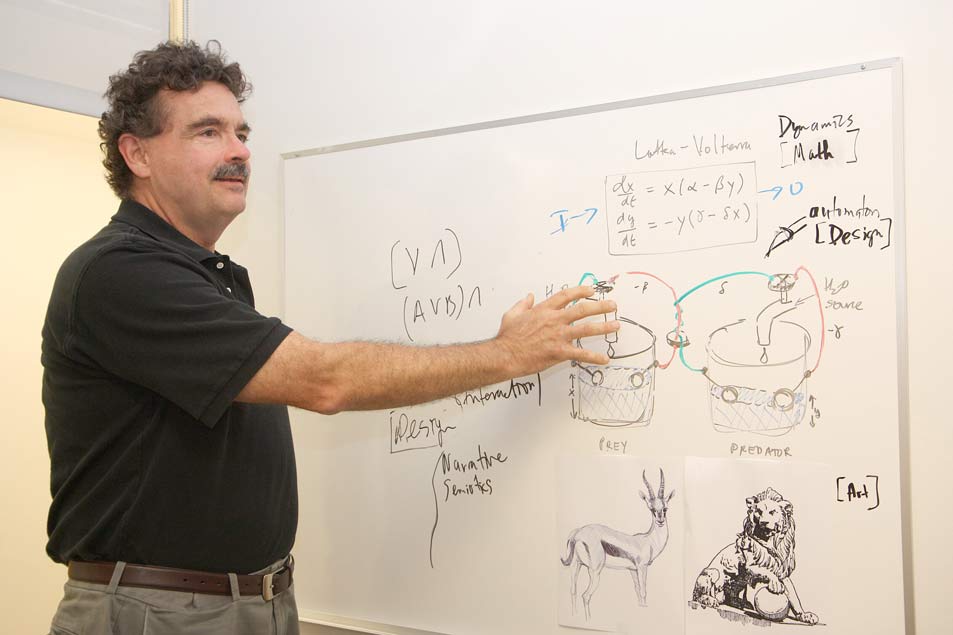 This post is from the Nasher Sculpture Center site:

October 27, 2016
6 pm
Join professor Paul Fishwick for an examination of the role that science can play in offering additional perspectives on art.
Free with admission. RSVP required.
Marcel Proust wrote “The only real voyage of discovery consists not in seeking new landscapes, but in having new eyes; in seeing the universe through the eyes of another.” Proust’s quote is central to the function of art, which involves multiple perspectives on ideas, concepts, and physical objects. Drawing on works in the Nasher collection, Fishwick will unearth narratives aligned with engineering, computer science, chemistry or mathematics.
The Gallery Lab series brings the spirit of experimentation to the Nasher galleries. Join us for informal conversations, interactive presentations, performances, demonstrations and unexpected viewpoints on art with artists and voices from other disciplines.
Watch Paul’s series of video conversations with Prof Roger Malina on talkSTEM:
Nobody’s Normal and Nobody’s Perfect
Deep Personalization and Entryways
Citizen STEAM

Paul Fishwick joined UT Dallas in January 2013. He is Distinguished Endowed Chair of Arts and Technology (ATEC) and Professor of Computer Science. He has six years of industry experience as a systems analyst working at Newport News Shipbuilding and at NASA Langley Research Center in Virginia.
He was on the faculty at the University of Florida since 1986, and was Director of the Digital Arts and Sciences Programs there. His PhD is in Computer and Information Science from the University of Pennsylvania. Fishwick is active in modeling and simulation, as well as in the bridge areas spanning art, science, and engineering. He pioneered the area of aesthetic computing, resulting in an MIT Press edited volume in 2006.
He is a Fellow of the Society for Computer Simulation. He served as General Chair of the 2000 Winter Simulation Conference (WSC), was a WSC Titan Speaker in 2009, and delivered over fifteen keynote addresses at international conferences. He is Chair of the Association for Computing Machinery (ACM) Special Interest Group in Simulation (SIGSIM). Fishwick has over 200 technical papers and served on all major archival journal editorial boards related to simulation, including ACM Transactions on Modeling and Simulation (TOMACS) where he was a founding area editor of modeling methodology in 1990.
He actively pursues new connections between ATEC and STEM areas such as mathematics and engineering, especially computer science. His research area is in modeling and simulation. He is Director of the Creative Automata Laboratory which has a goal of exploring new representational approaches to automata as well as mathematical and computational models.