Our Founder, Koshi Dhingra, had the pleasure of sitting down and chatting with Simon Singh. If you don’t know who Simon is, he is a British science author. His work contains a strong mathematical element to it. His works so far include The Code Book, Big Bang, Trick or Treatment? Alternative Medicine on Trial, The Simpsons and Their Mathematical Secrets, and Fermat’s Last Theorem. Fermat’s Last Theorem really helped the science world and is a very interesting topic to take a look at! In fact, we have the link to his documentary, along with some questions that Simon came up with, which you can answer during or after the documentary. https://topdocumentaryfilms.com/fermats-last-theorem/

Let us know your answers and find out more about Simon Singh and his work by heading over to his website. 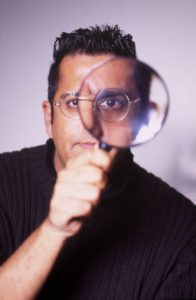