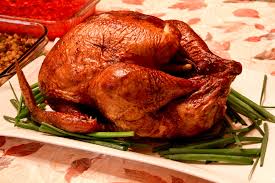 Blogs, Out of School Learning

STEAMy Day at the Met (I): Manus x Machina

I was in NYC for just a few days and visited the Met briefly.  I was lucky enough to see this exhibit.
From the Met’s site: “The Costume Institute’s spring 2016 exhibition explores how fashion designers are reconciling the handmade and the machine-made in the creation of haute couture and avant-garde ready-to-wear.
With more than 170 ensembles dating from the early 20th century to the present, the exhibition addresses the founding of the haute couture in the 19th century, when the sewing machine was invented, and the emergence of a distinction between the hand (manus) and the machine (machina) at the onset of mass production. It explores this ongoing dichotomy, in which hand and machine are presented as discordant tools in the creative process, and questions the relationship and distinction between haute couture and ready-to-wear.”
Chanel, Dior, Prada, Kane, Chalayan, McQueen, and many more amazing designers are represented.  Fashion, design, technology – all in conversation with each other! 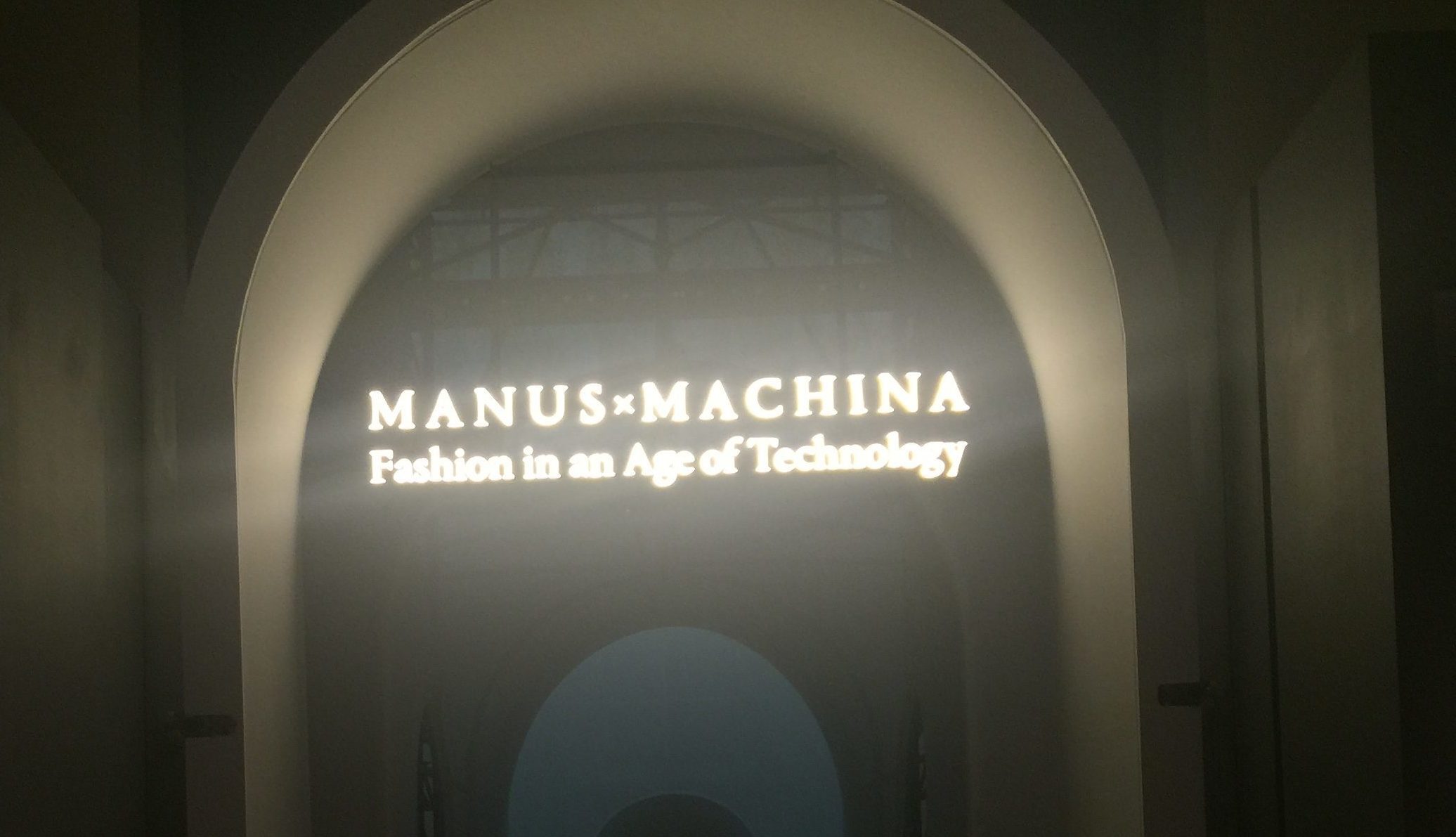 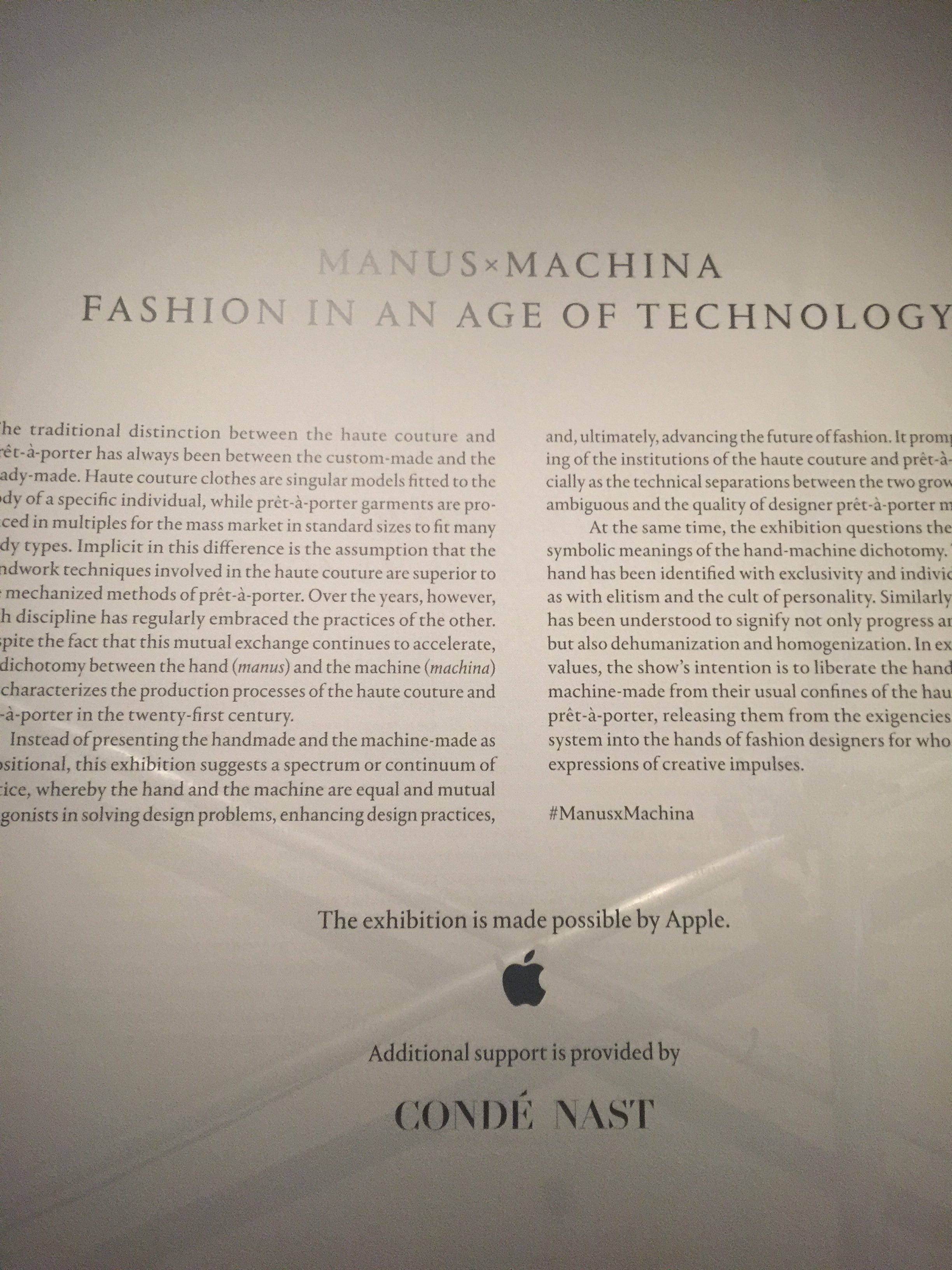 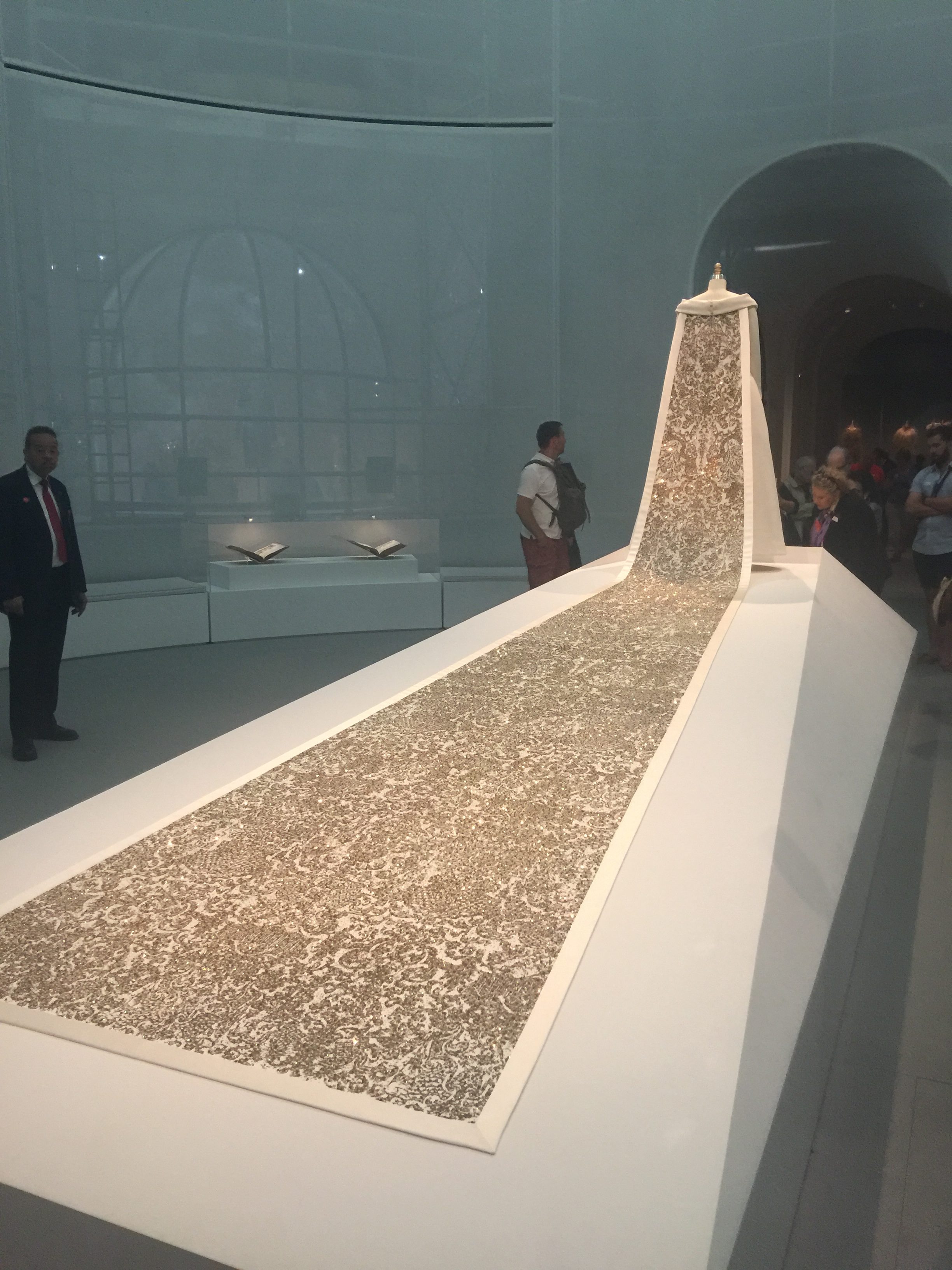 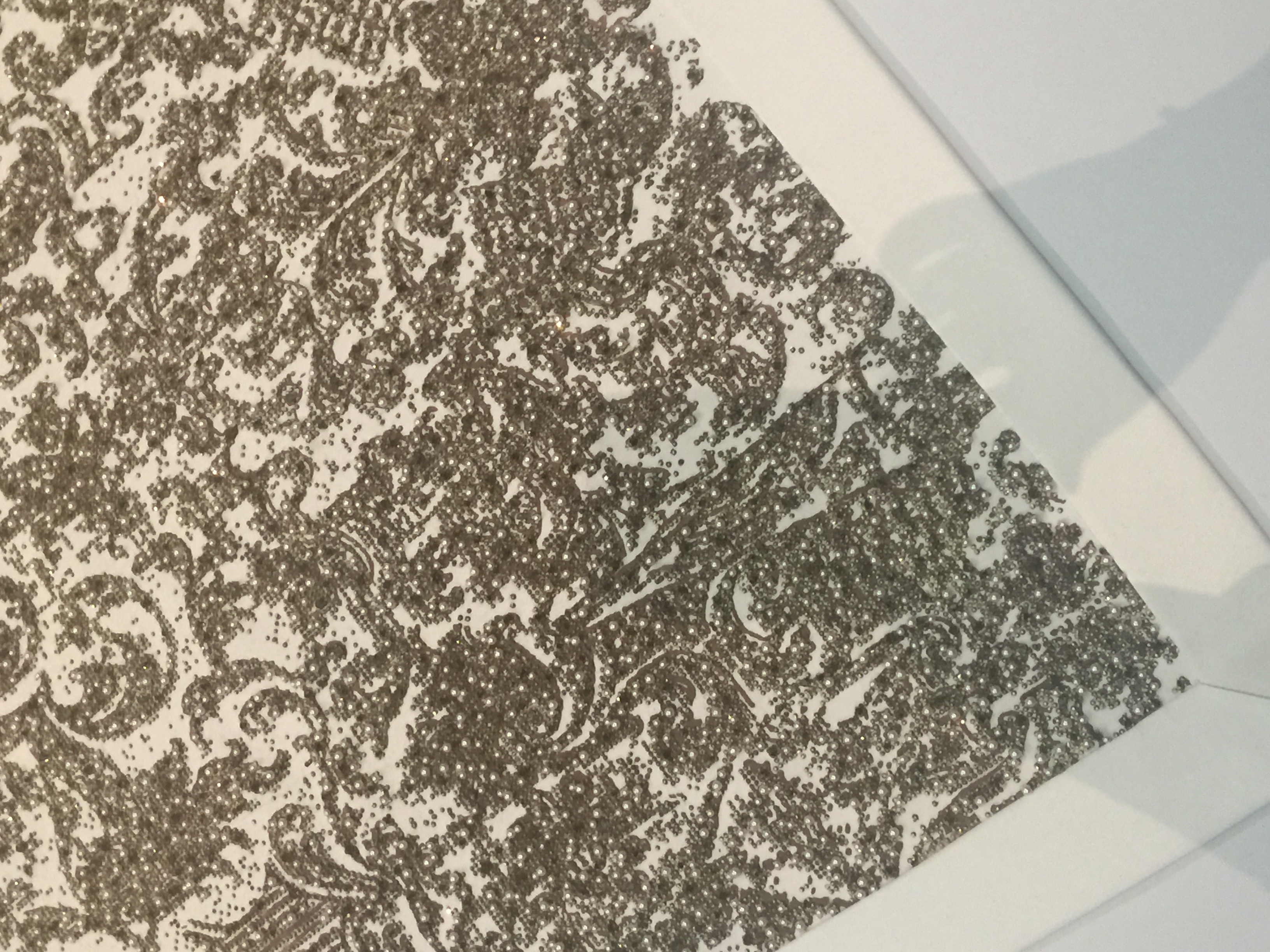 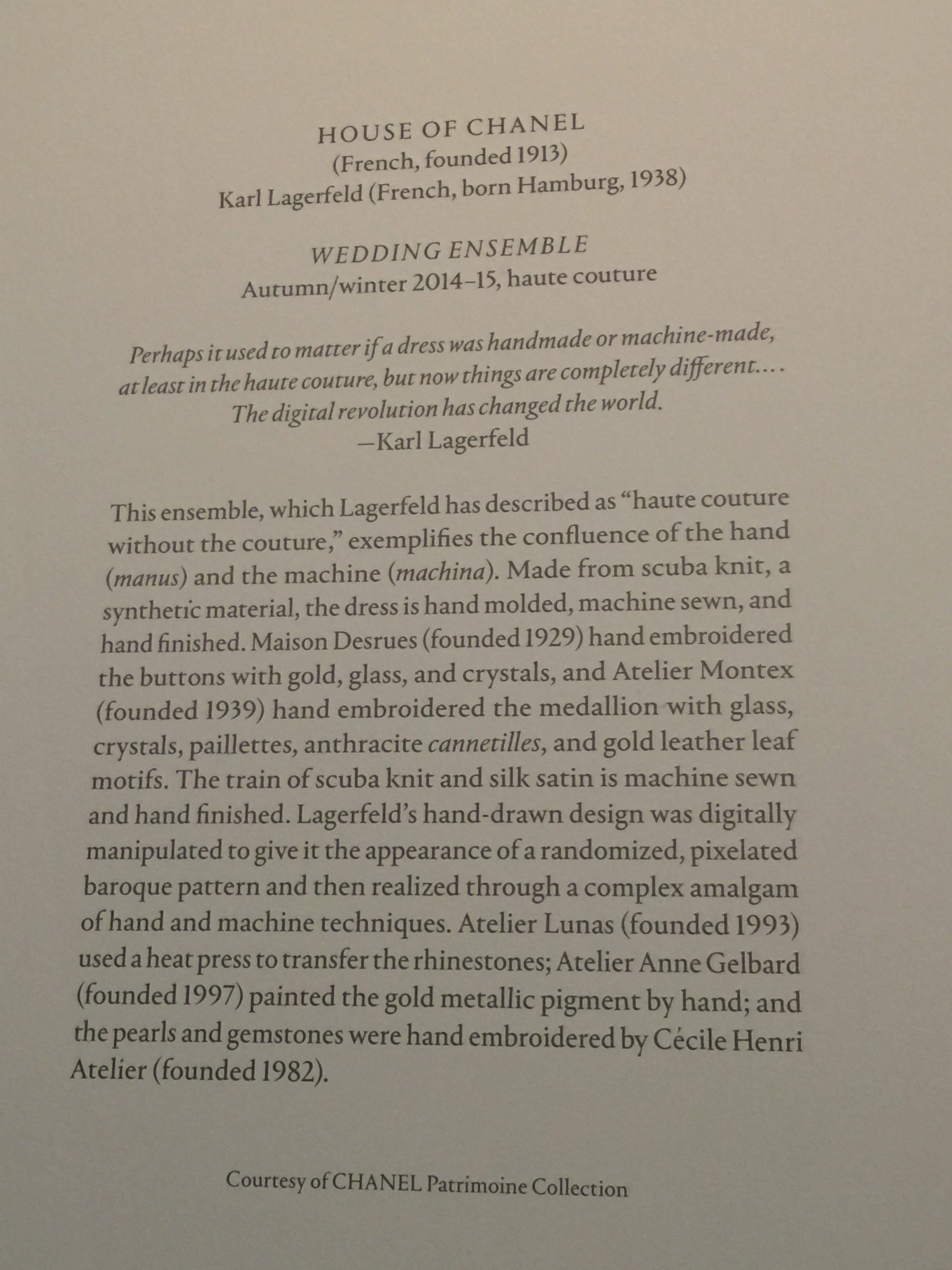 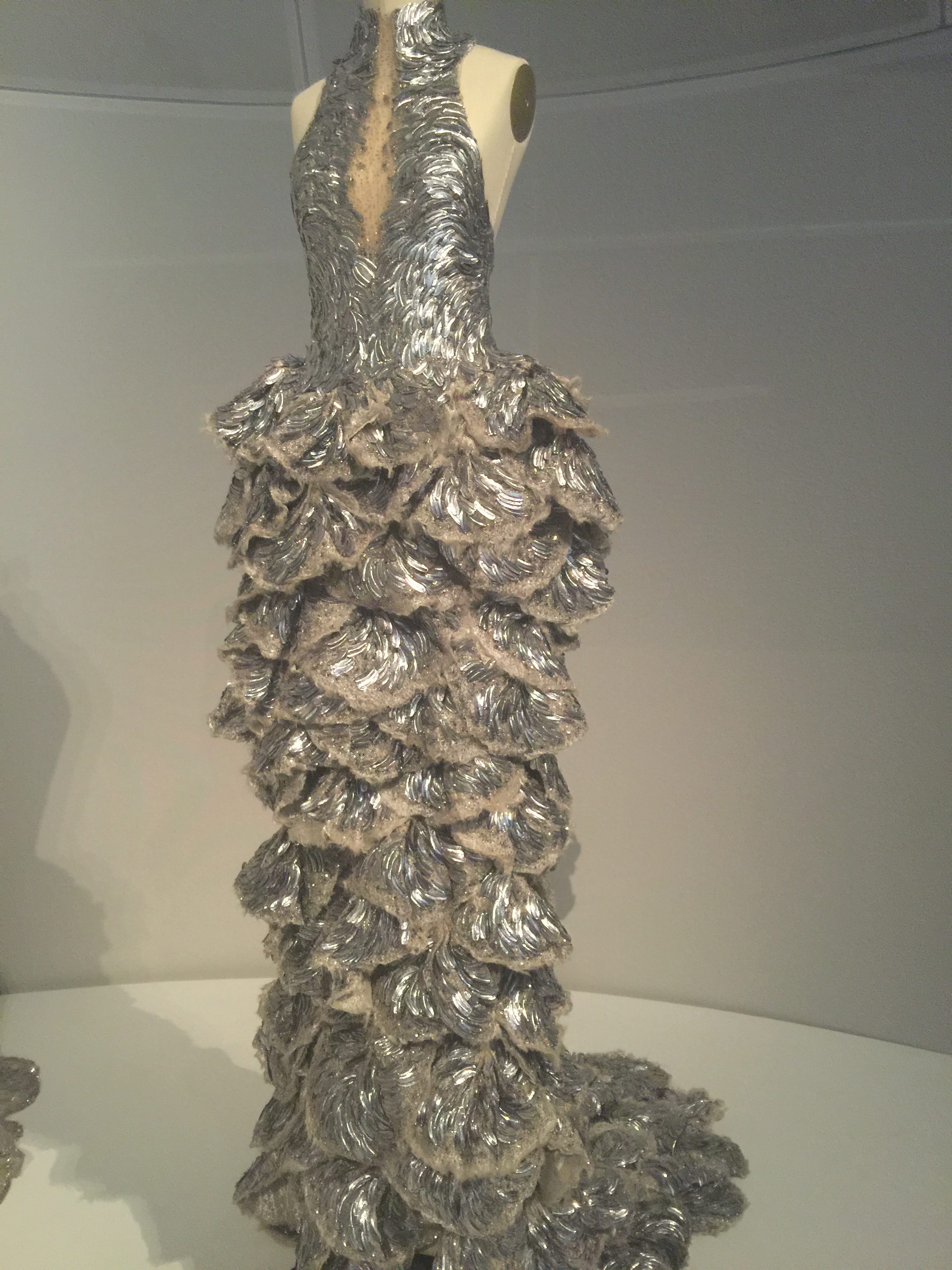 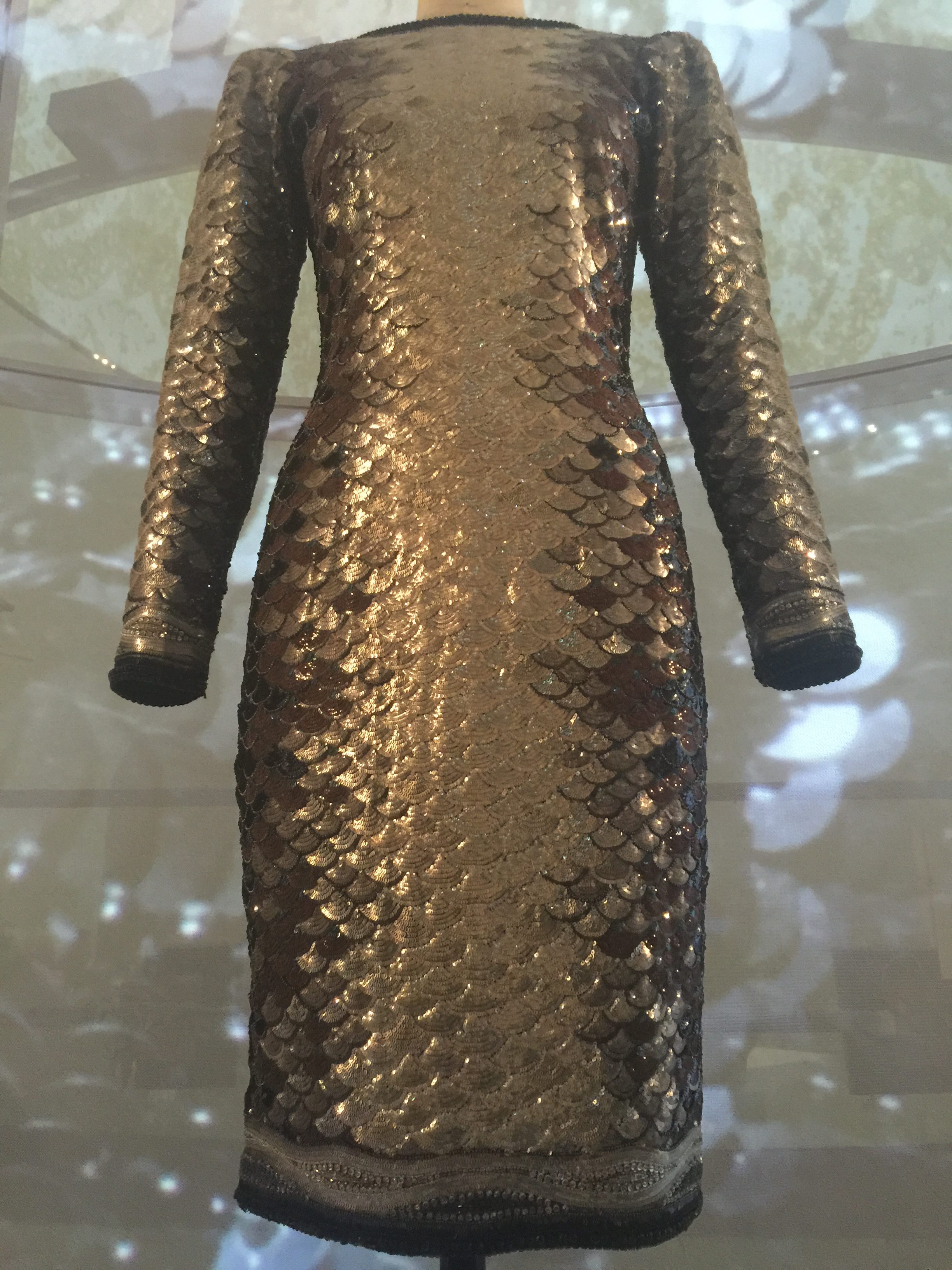 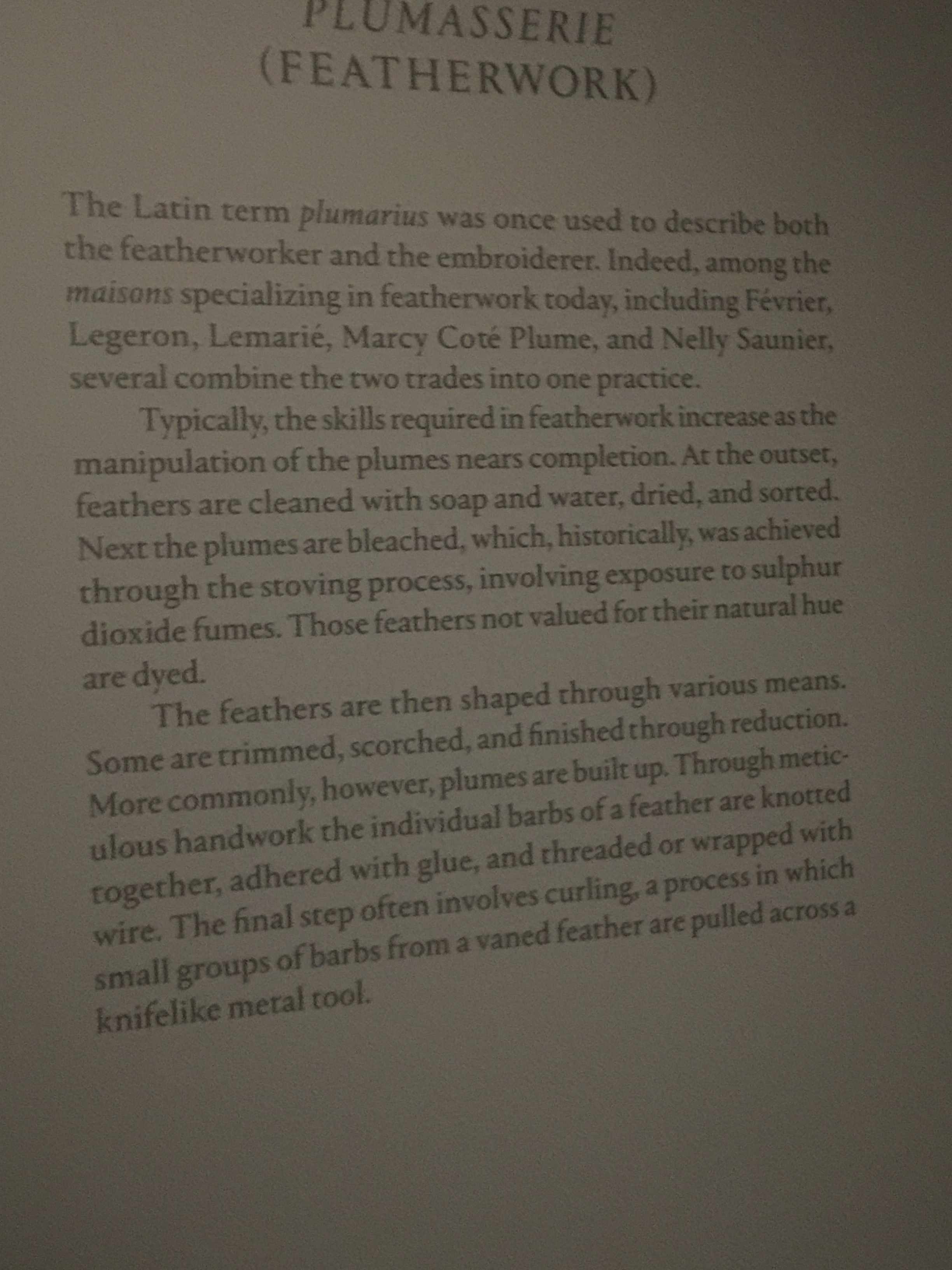 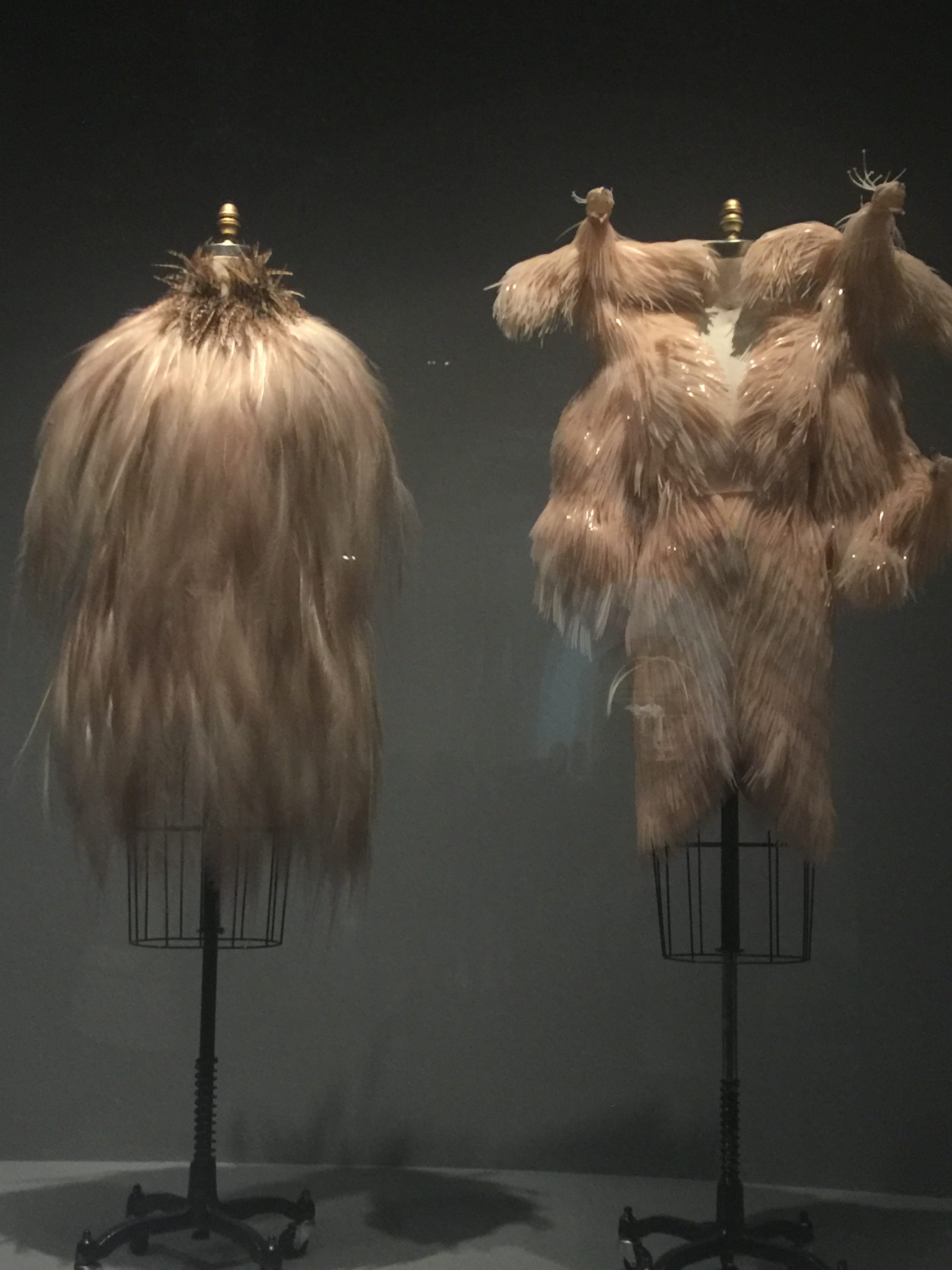 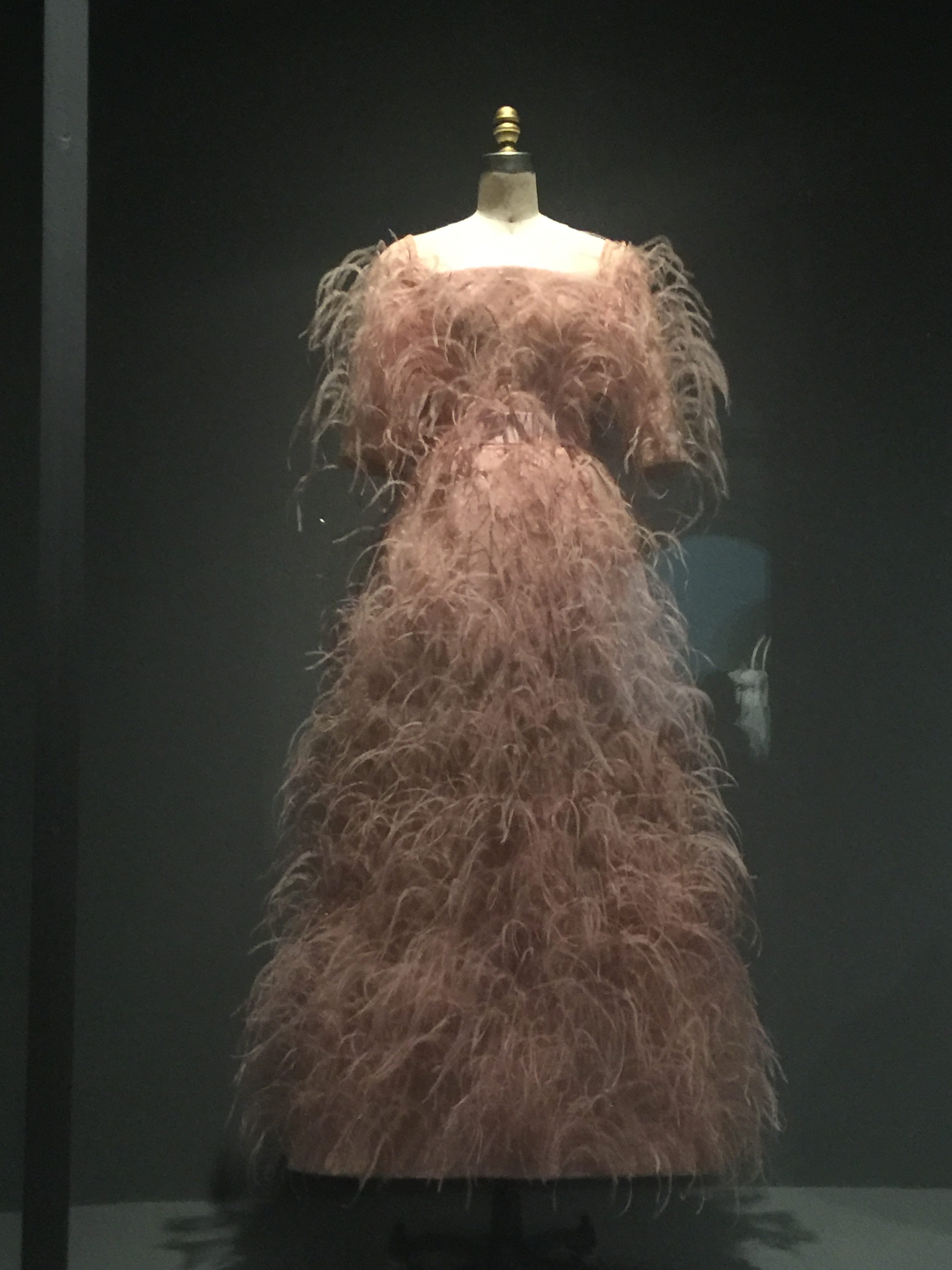 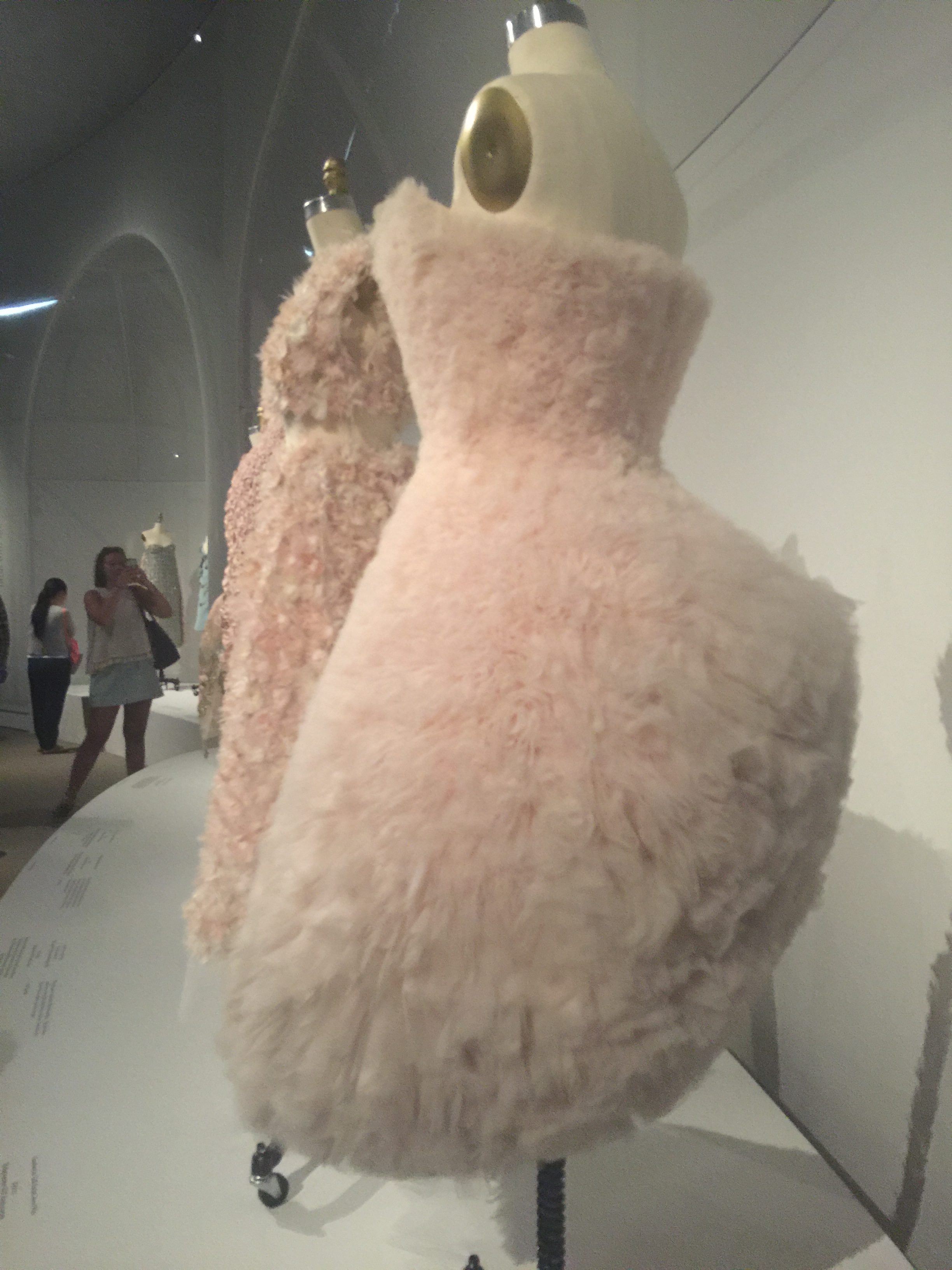 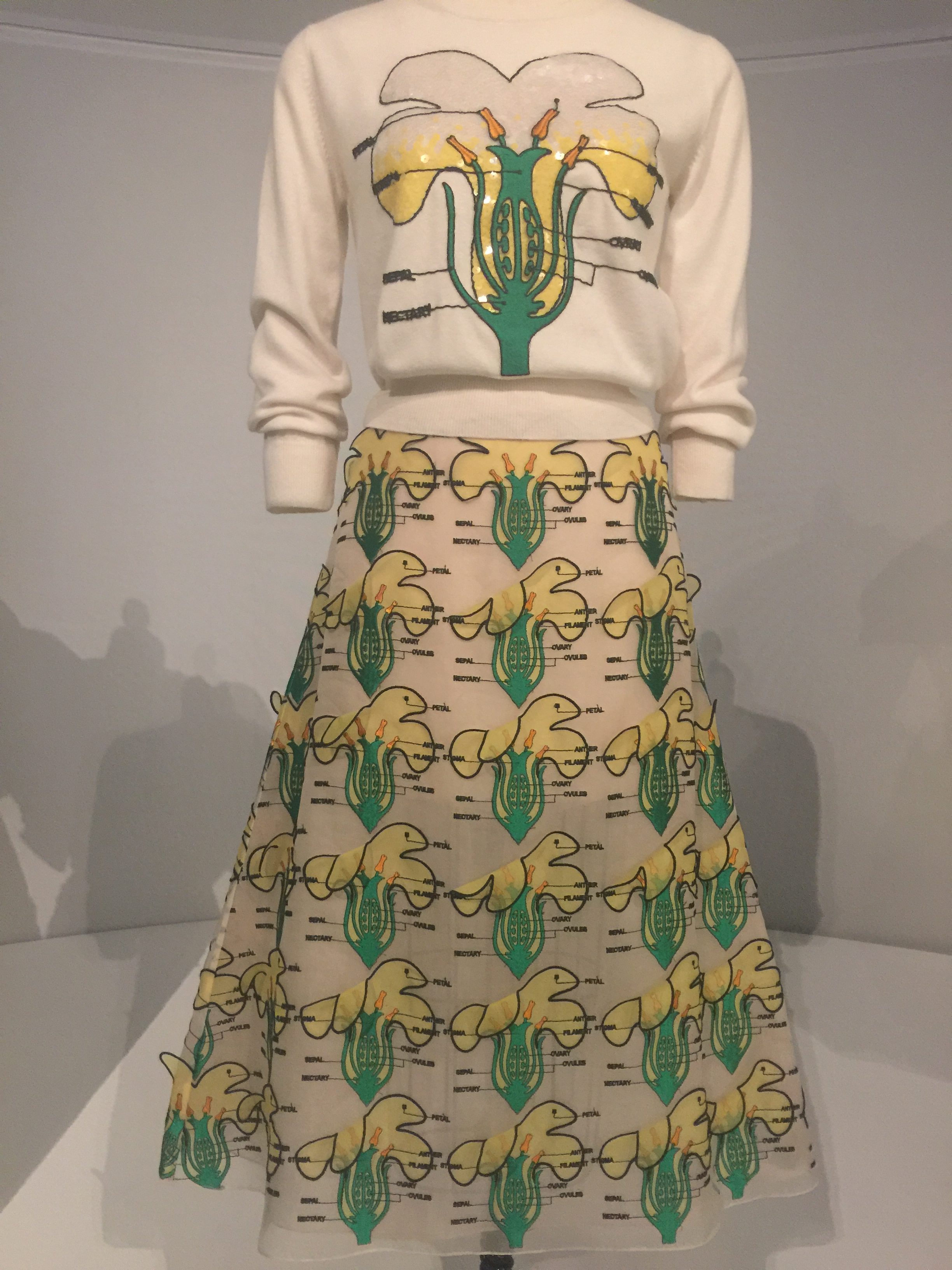 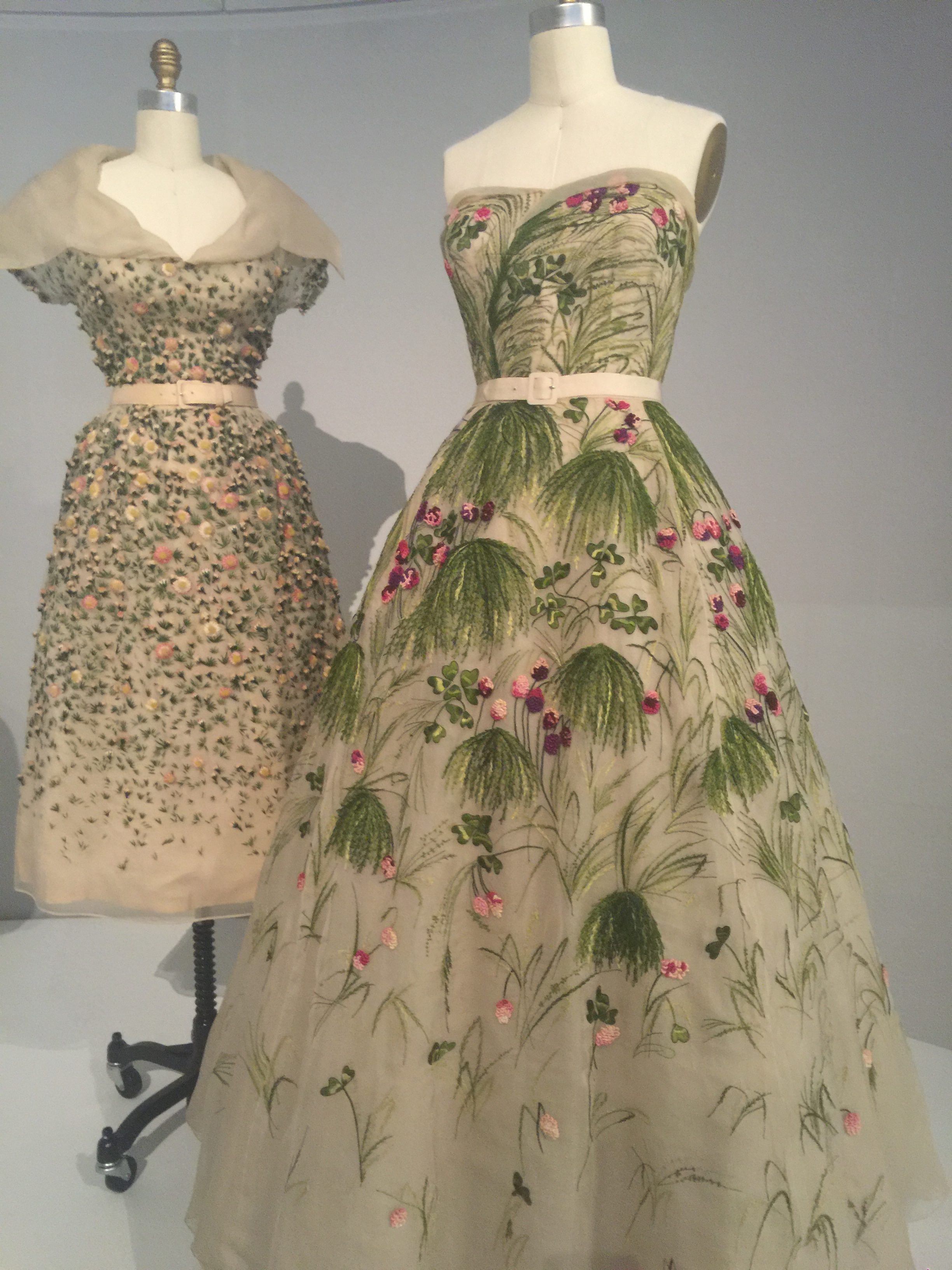 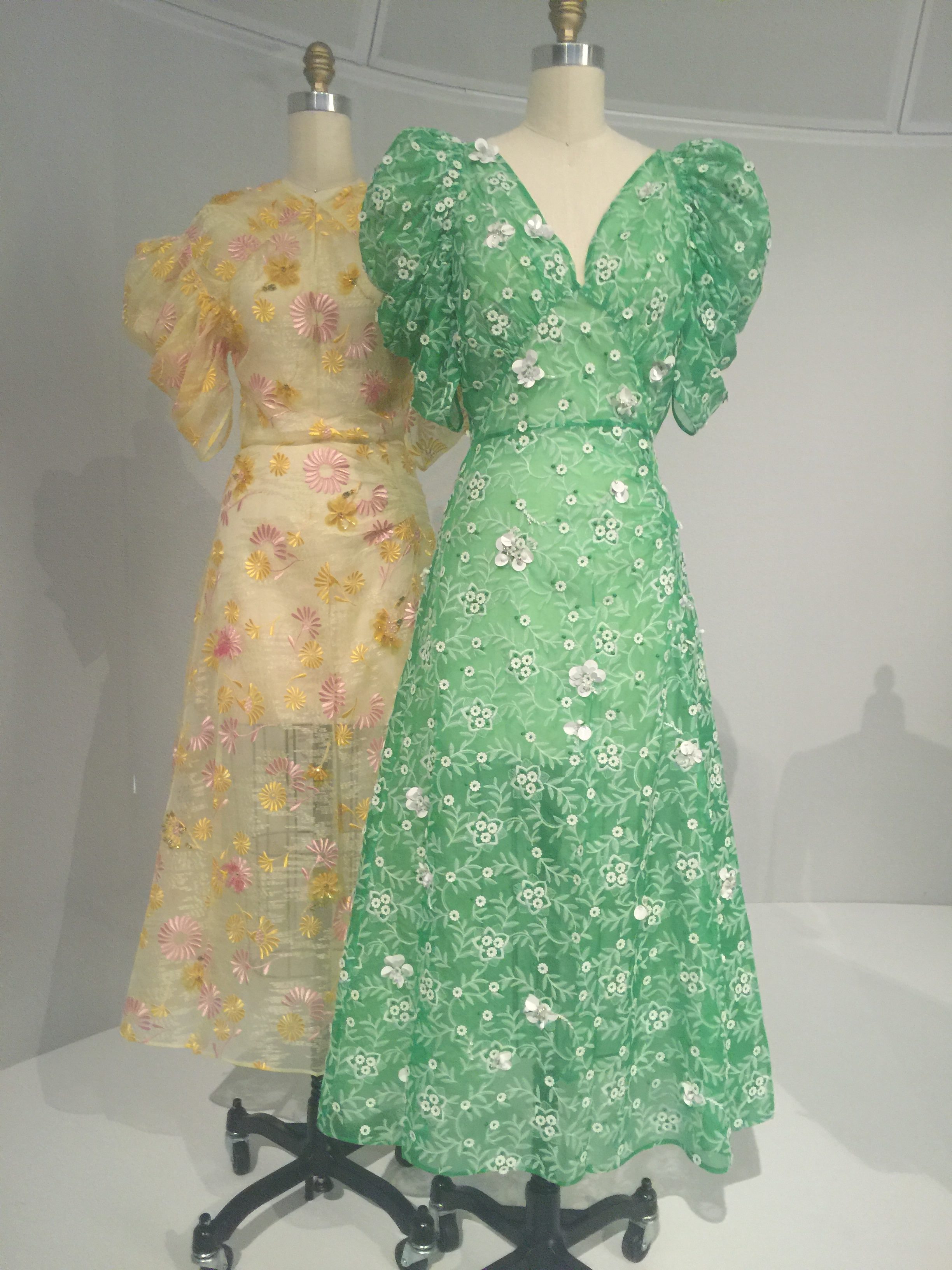 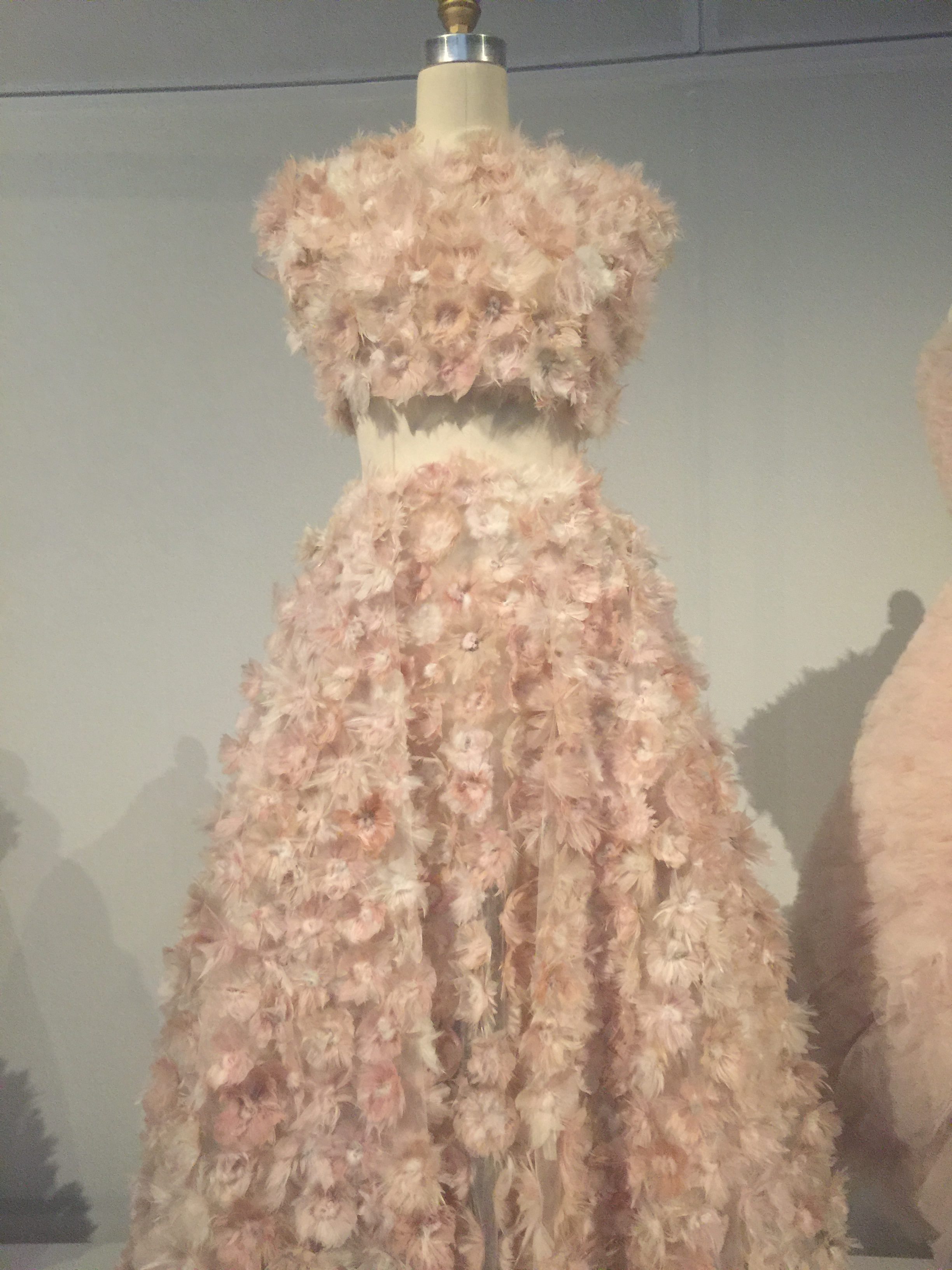 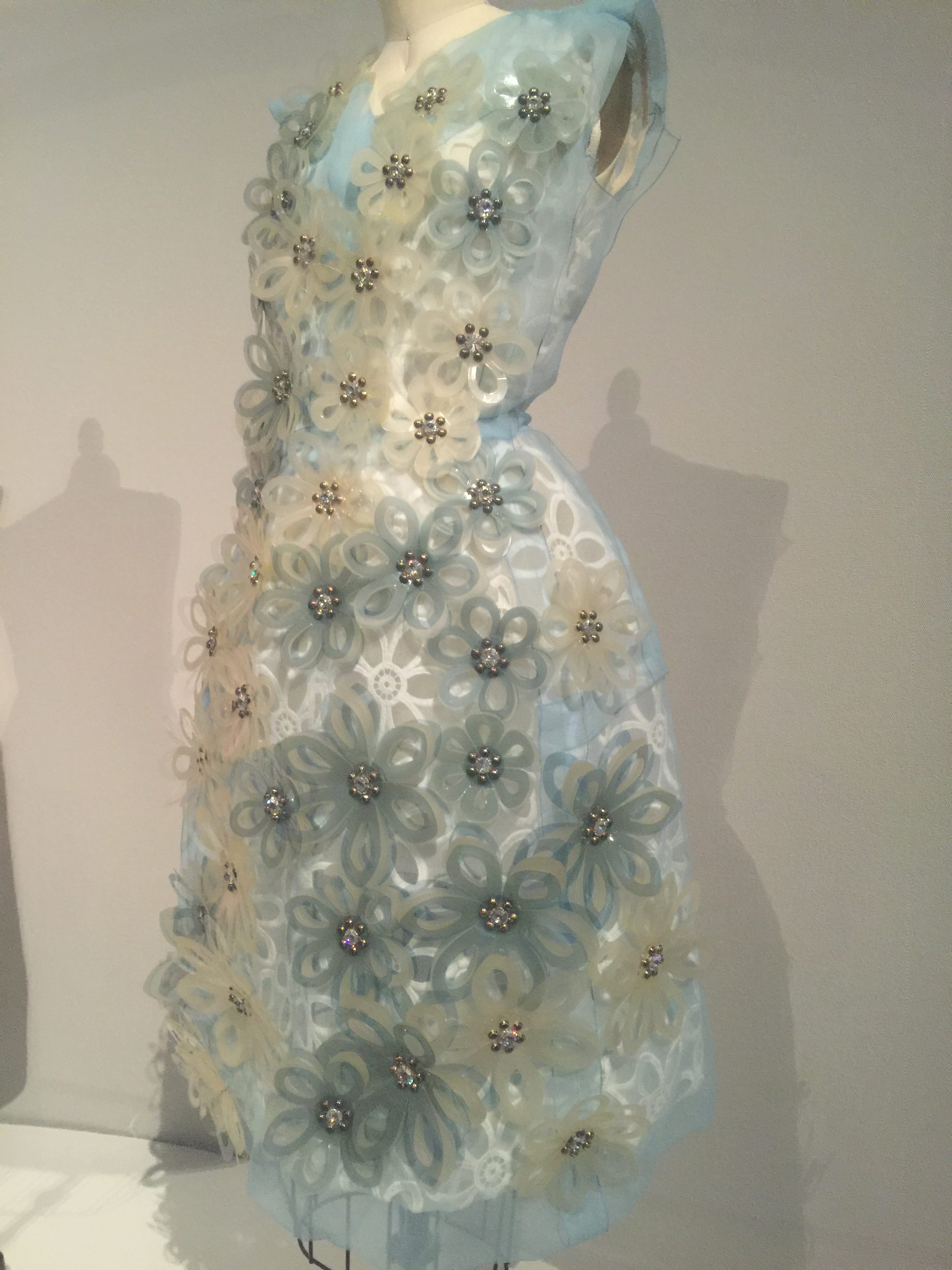 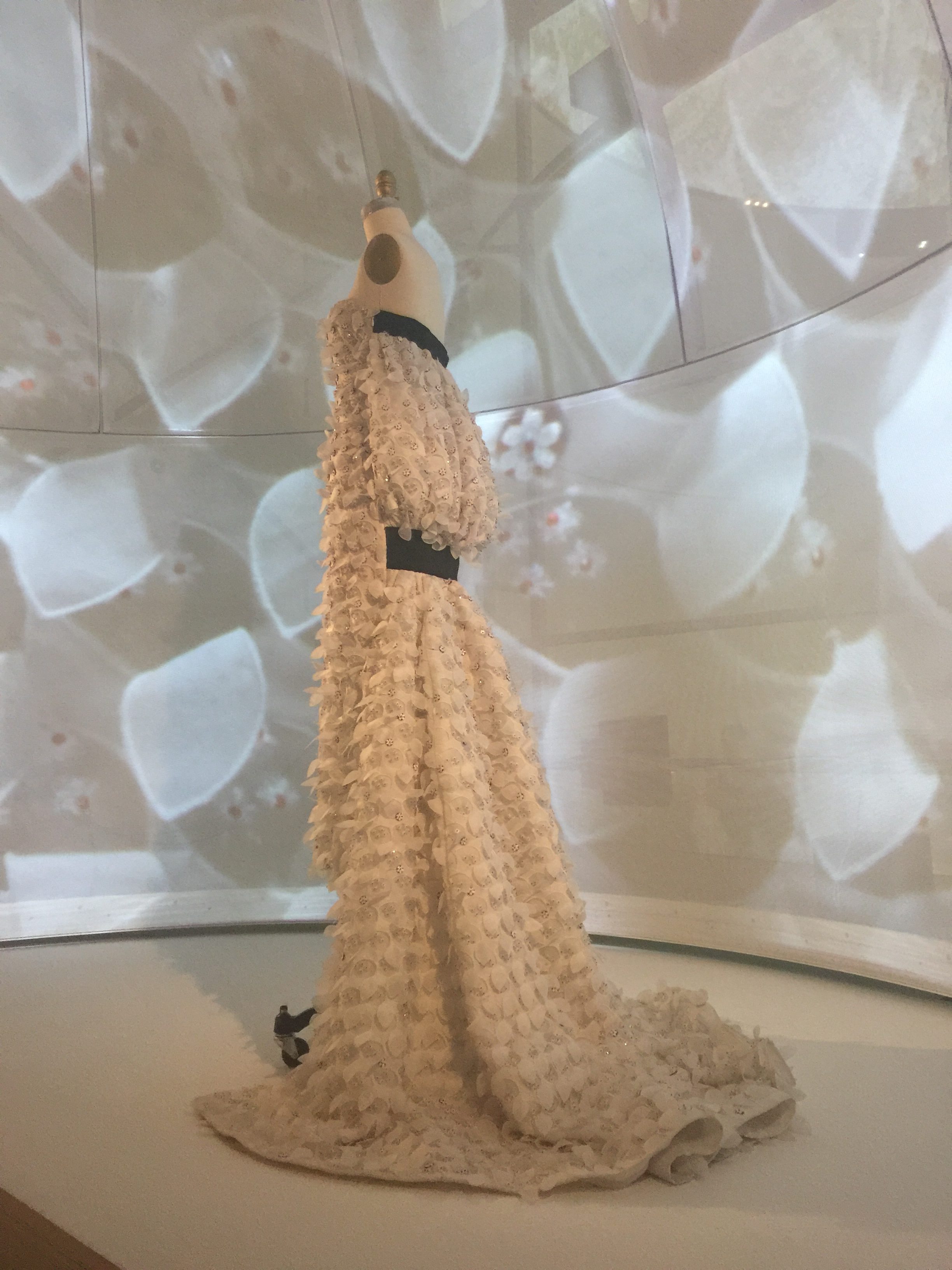 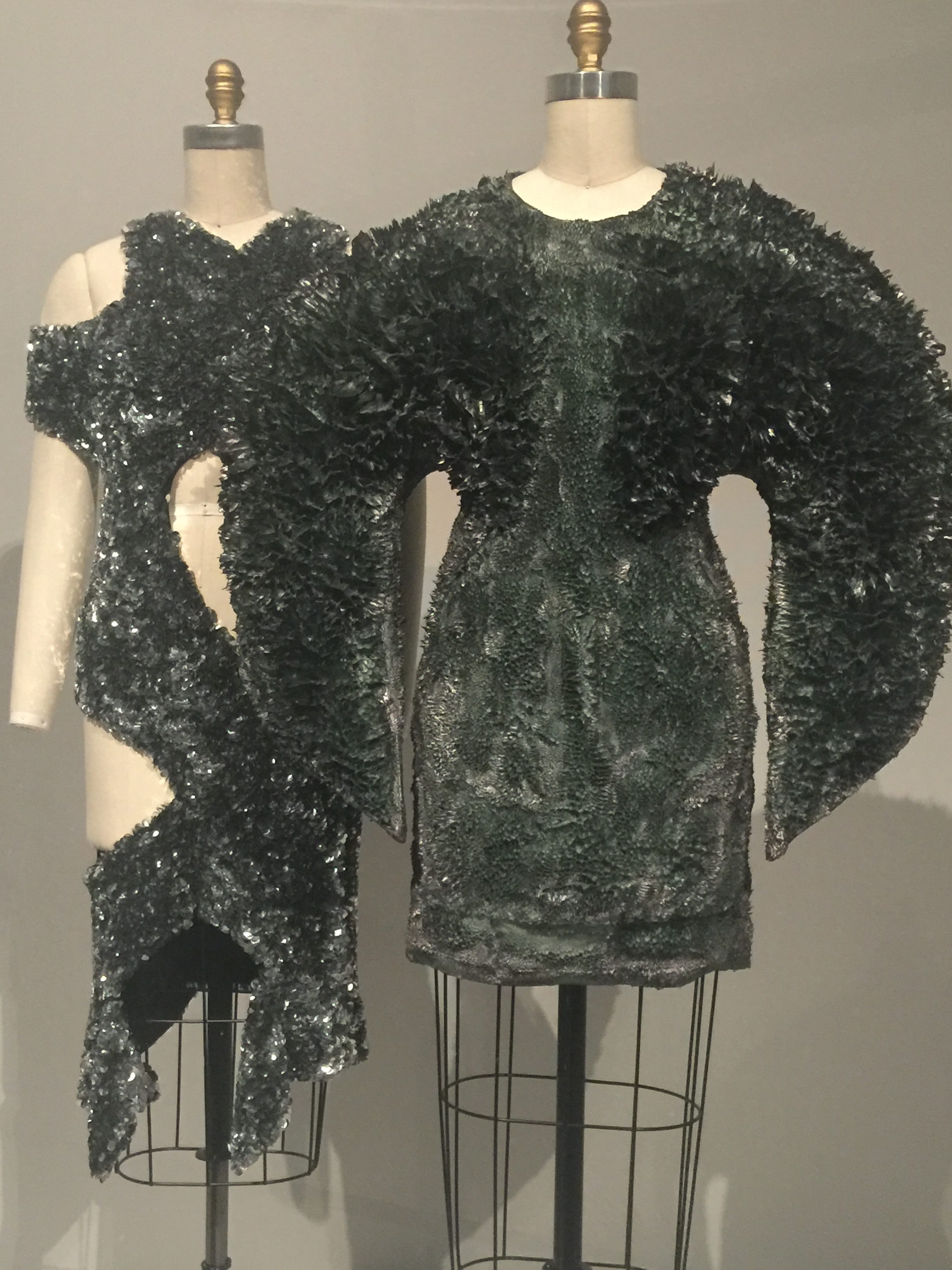 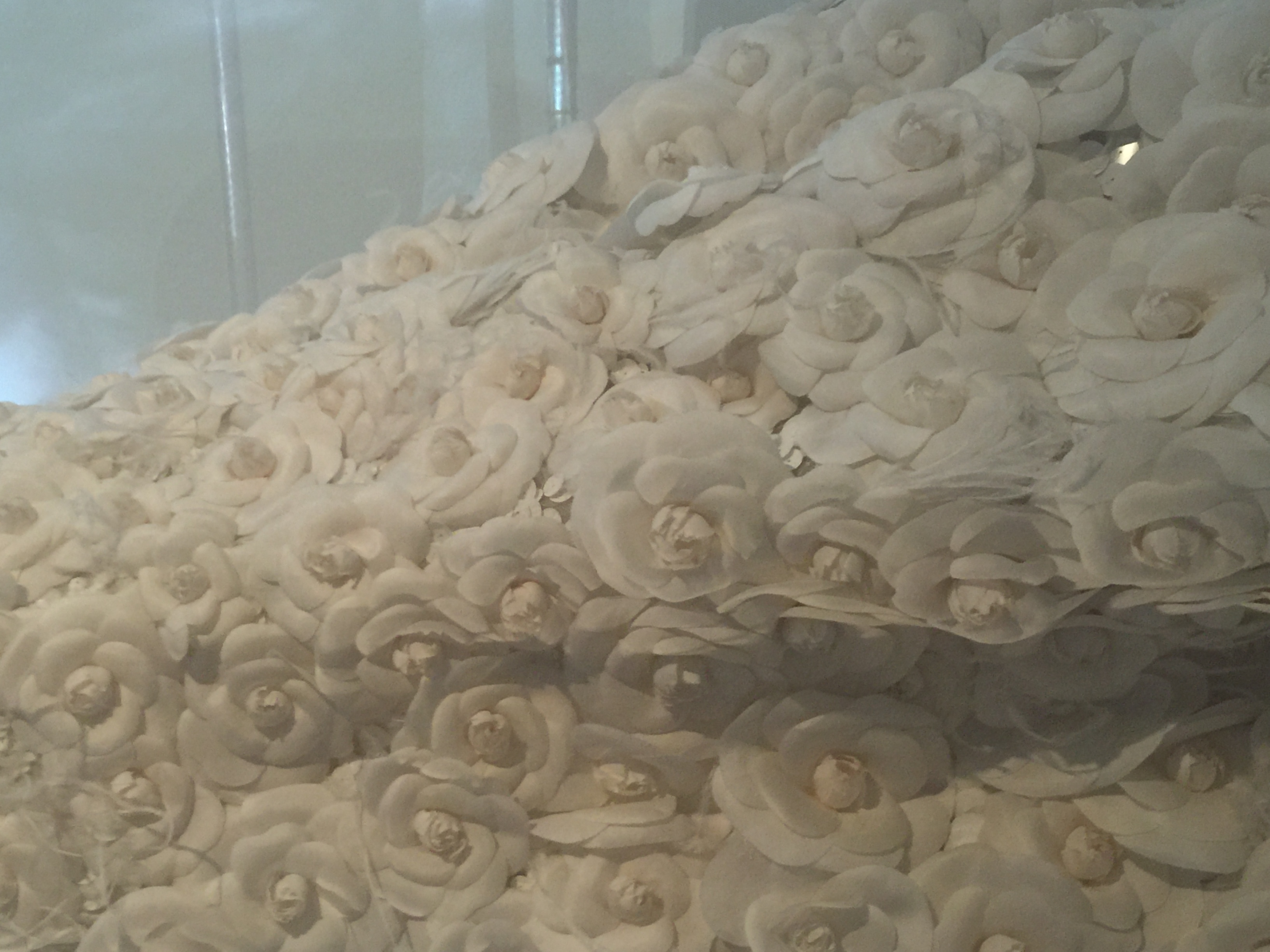 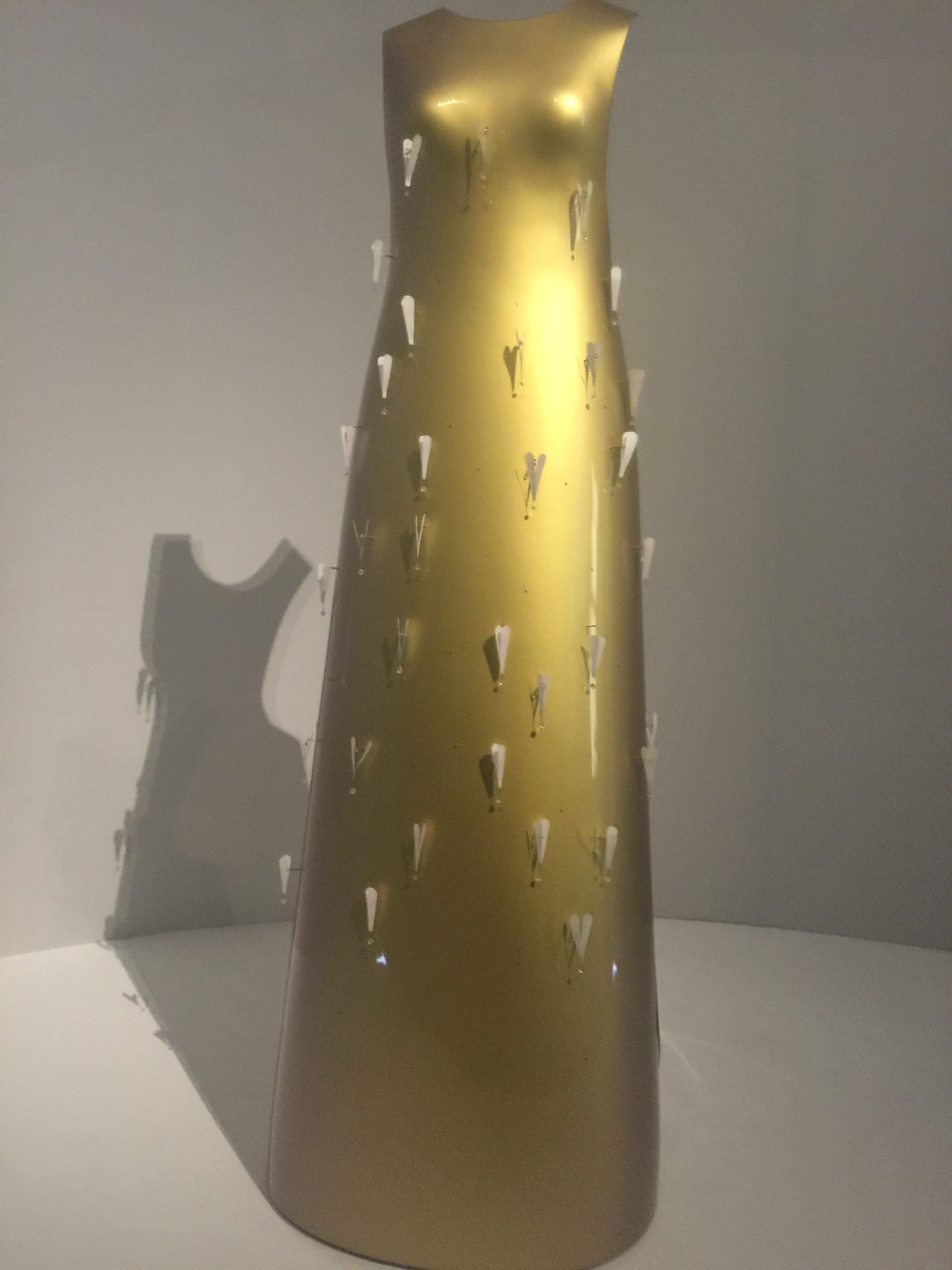 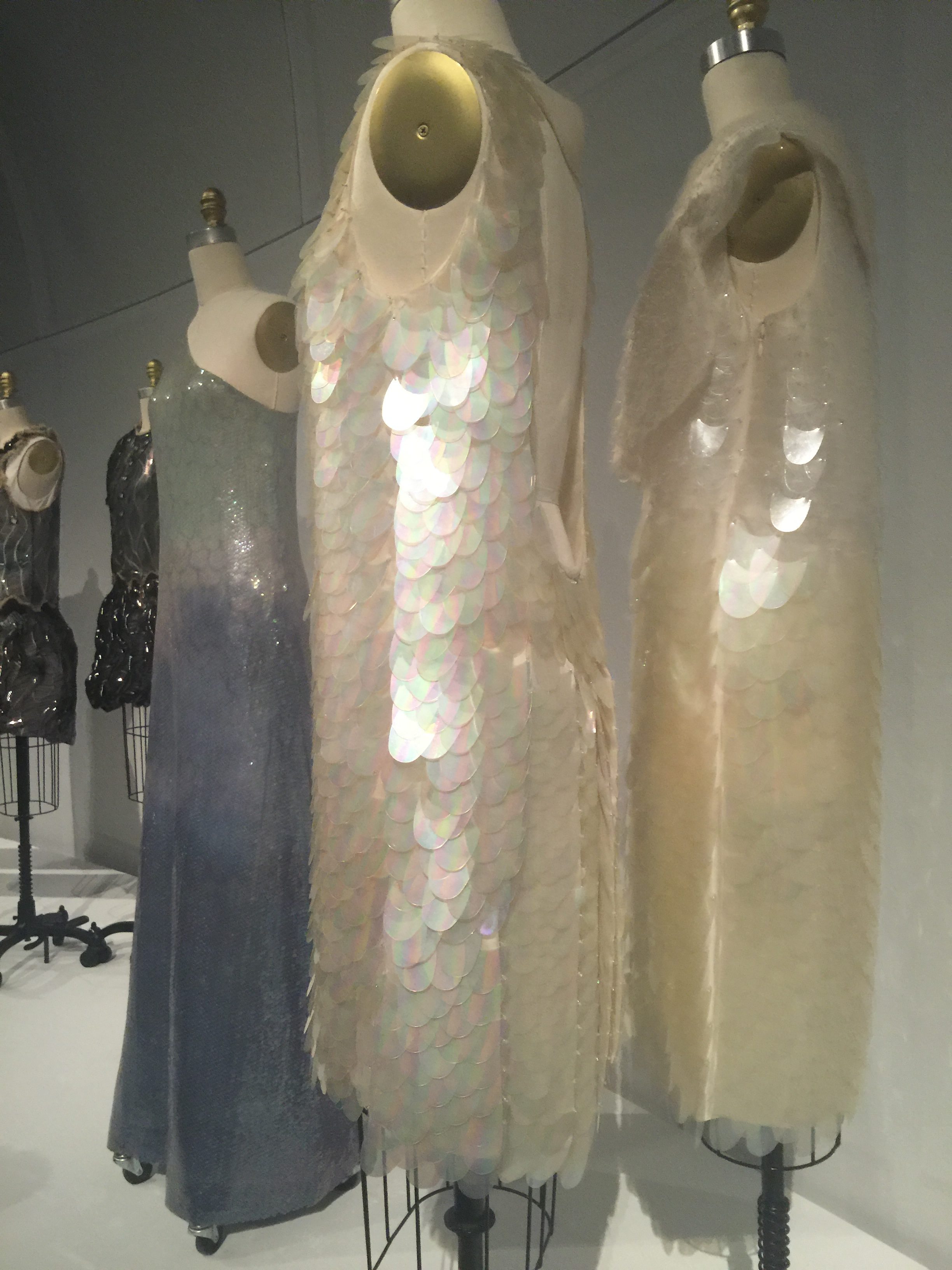 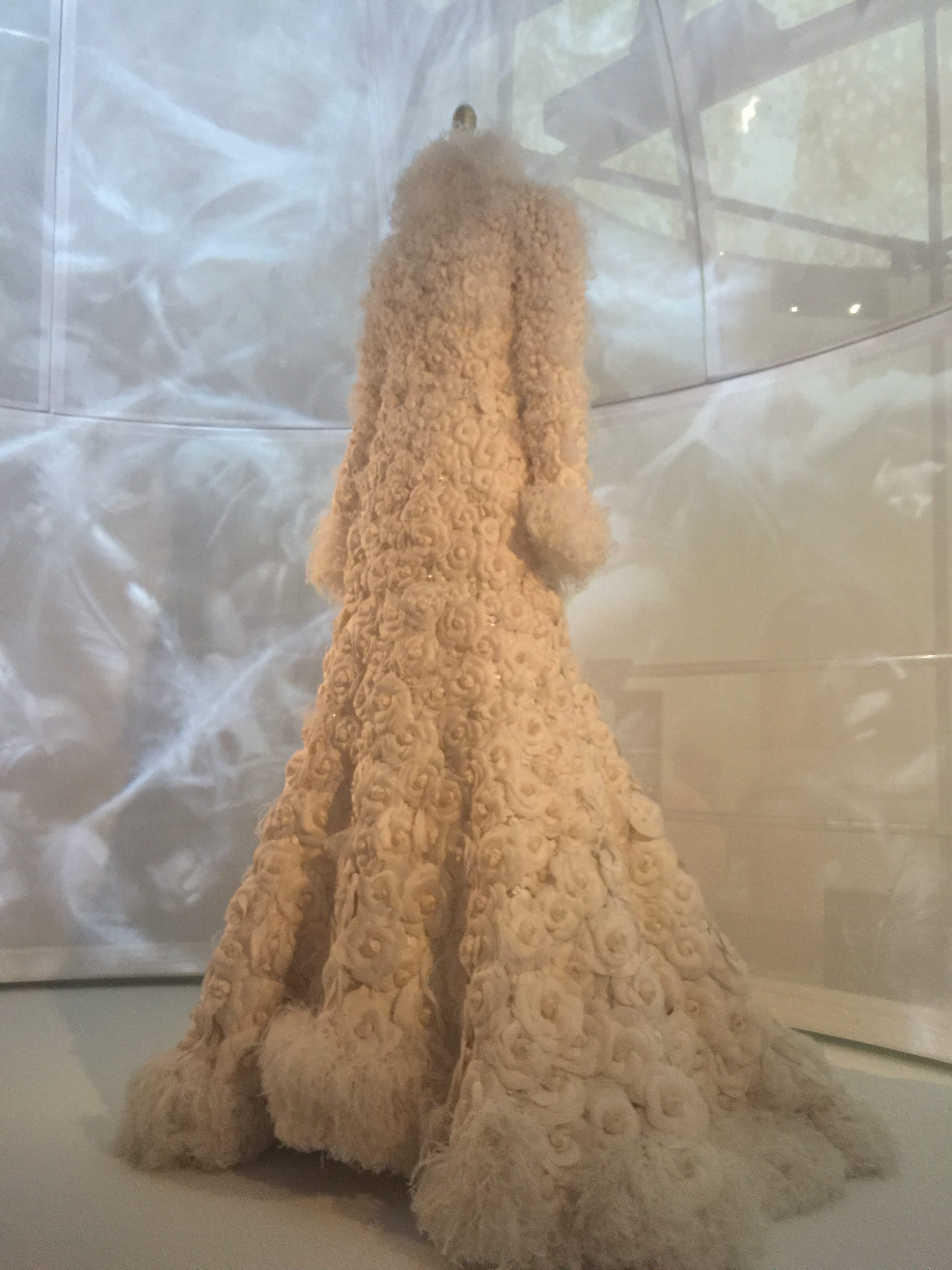 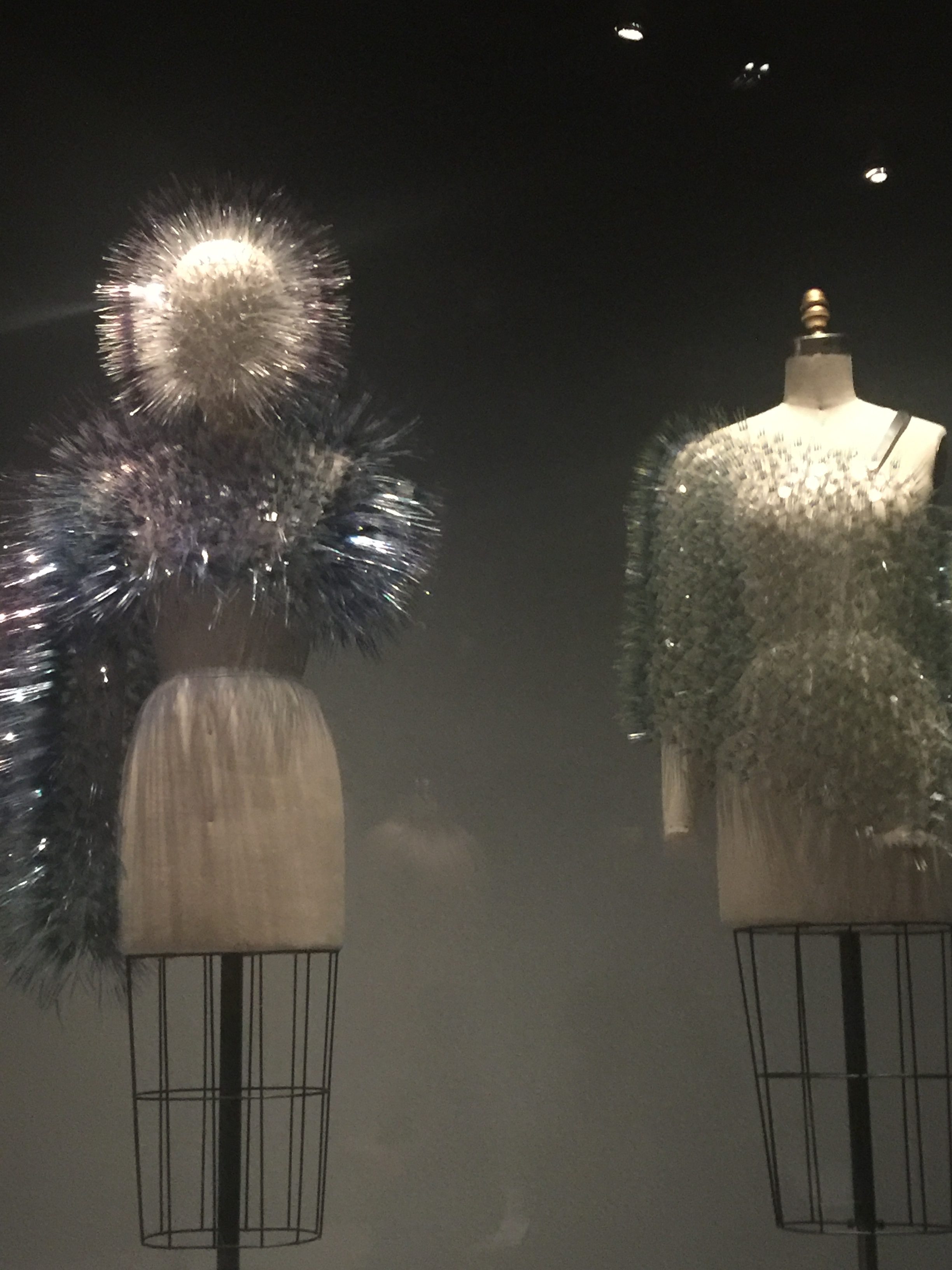 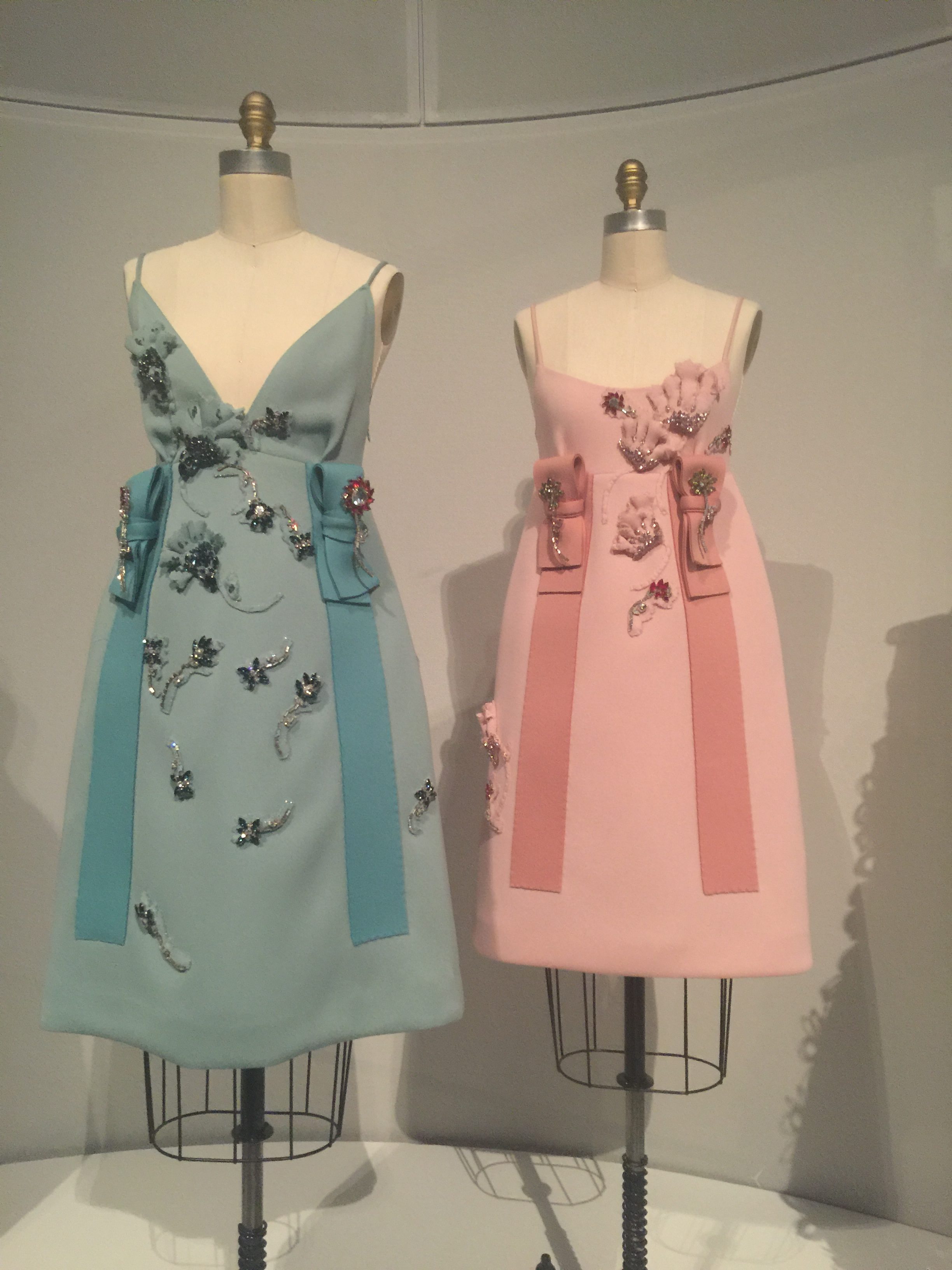 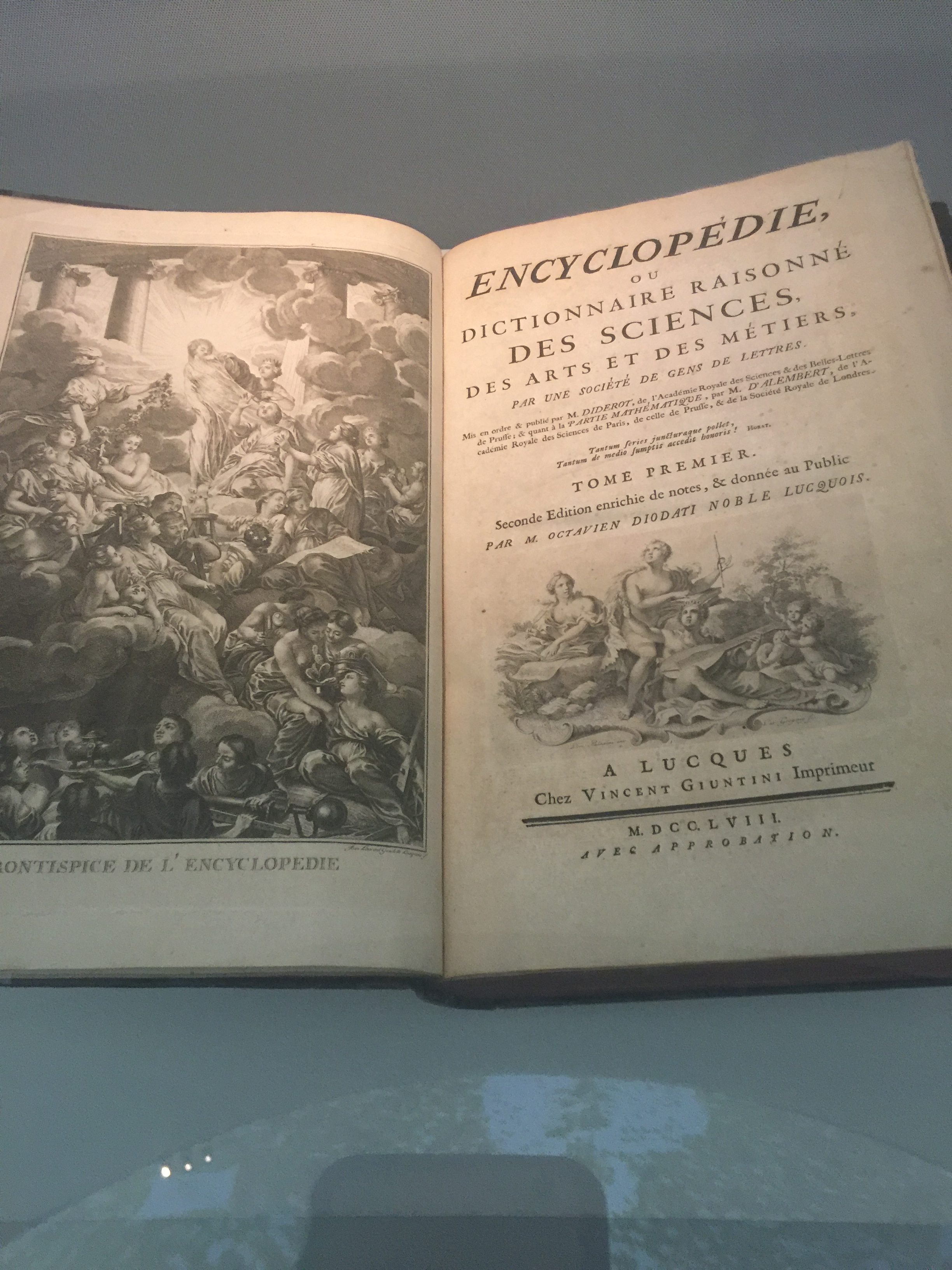