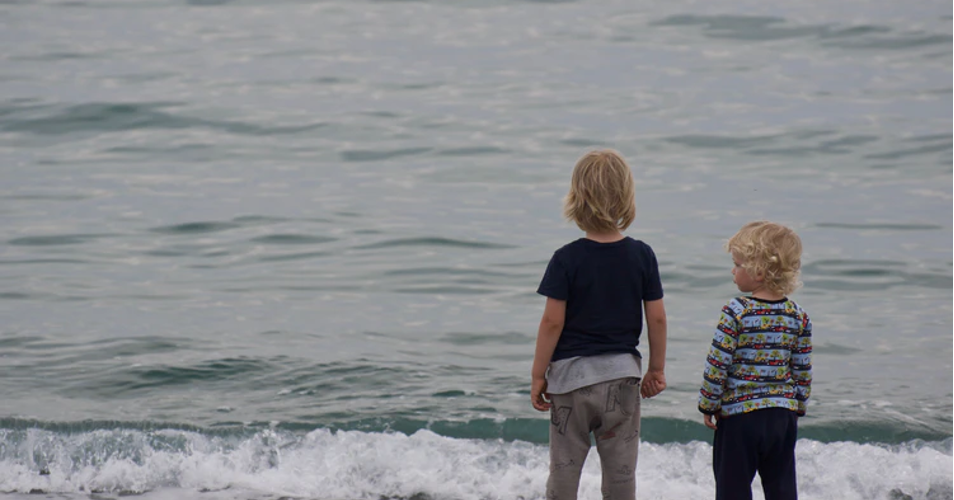 The Earth’s climate is currently being altered at a more advanced rate than previously seen at any point in modern history. Primarily as a result of human activities, most notably the cycle of production and consumption under capitalism, climate change has begun to impact our lives in myriad ways. From the rapid warming of the atmosphere to seasonal irregularities, humans around the globe must understand both the signs of climate change and what’s at stake.

Yet that’s often easier said than done. The unfortunate reality is that misinformation is rampant on the internet in the 21st century, and the topic of climate change is a frequent target of fake news outlets. To mitigate misinformation among family members, cultivate a keen awareness of the various actors and influencers responsible for spreading false information about climate change.

Along with reducing the spread of misinformation, there are various ways in which you can introduce climate change awareness into your household. You may achieve the best success, however, if you make the issue as relatable and personal as possible. It’s also important to remain optimistic — although scientists claim that we are effectively nearing the point of no return in regards to reversing the environmental damage, there is still time to reverse our course.

Thus, rather than framing climate change as humanity’s inevitable fate, share evidence and suggestions with your family that offer hope rather than simply doom and gloom. For instance, NASA believes that “it may not be too late to avoid or limit some of the worst effects of climate change.” The storied organization suggests that a two-tier approach, wherein global citizens learn to adapt and make more mindful lifestyle choices, can mitigate at least some of the damage already inflicted.

Here’s how to help your family understand both the reasons behind climate change, as well as how everyone can work to lessen their impact on the natural world, now and into the future.

No matter the ages of your family members, you should start with the basics when discussing climate change. You may find that lessons on basic terminology are in order. For many, it can be difficult to wrap your head around the idea that weather and climate are not, in fact, synonymous. The good news is that separating the two concepts is a relatively simple endeavor.

According to Direct Energy, the distinction between climate and weather comes down to a single, basic concept: time. Simply put, “weather” refers to short-term conditions, whereas “climate” considers past and future weather conditions and patterns alongside current ones.

Yet that doesn’t mean that all weather events are naturally occurring: climatologists work to identify trends that are indicative of climate change, using six distinct factors including a region’s elevation, latitude, and closeness to water. Consistent weather conditions, from droughts to excessive precipitation and beyond, may be indicative of climate change rather than weather.

But even with science to back up the reality of climate change, your family may be more likely to advocate for sustainability when they have someone to look up to or relate to. Young children, for example, may be inspired by the efforts of Greta Thunberg, the famous Swedish environmentalist who is also part of Generation Z. Thunberg, TIME magazine’s 2019 Person of the Year, may even serve to inspire people of all ages.

Thunberg firmly believes that “it is impossible to live sustainably today.” Her family does its part by avoiding air travel, eating a reduced meat diet, and harvesting electricity via solar panels. Even at the age of 17, Thunberg isn’t willing to compromise on these important lifestyle changes, even if they are less convenient than the alternatives. Other environmental activists, including David Attenborough, have adopted a similar stance when it comes to living a sustainable lifestyle.

At 94 years of age, Attenborough is as generationally distant to Thunberg as another living human can be. The passion of these two vastly different environmental activists serves as an apt example of how the issue of climate change transcends generation gaps. Indeed, understanding and working to curb climate change is a job for every global citizen, regardless of age, income, political leanings, gender, or race.

For his part, Attenborough hasn’t shied away from advising sustainable living. In fact, in the 2020 documentary David Attenborough: A Life on Our Planet, the storied naturalist is happy to share tips for audiences looking to live more sustainably. For starters, Attenborough is a staunch advocate of clean, renewable energy, and believes that global deforestation must cease immediately to reduce pollution.

Self-sufficient living can contribute to lowering pollution by requiring some basic knowledge of your family’s carbon footprint. Audit your energy consumption as well as your trash production, among other ways of assessing your carbon production. Thus, you can directly see where there’s room for improvement. Your family may be able to better embody the principles of self-sufficient living by consuming less, identifying new, local sources of food, as well as reusing and repurposing as many household items as possible.

While small changes such as recycling more and buying less may seem insignificant in the long run, teaching your family long-lasting sustainability habits may just benefit society as a whole. After all, the bulk of our individual choices and habits are directly influenced by those of our friends and family members. In the fight against climate change, every eco-conscious family must therefore lead by example, just as Thunberg and Attenborough have done.

Climate change is arguably one of the most important social issues of modern times, and myriad research indicates that the human race is the primary culprit. As such, reducing the effects of climate change is everyone’s job. You can do your part by encouraging your family to reduce their carbon footprint, learn the inherent differences between weather and climate, and share the message of sustainability with others. By working together and embracing a more sustainable lifestyle, humanity as a whole may be able to help stem the effects of climate change before it’s too late.

Indiana Lee is a writer and journalist from the Pacific Northwest with a passion for covering workplace issues, social justice, environmental conservation, and more. You can follow her work on Contently (https://indianaleewrites.contently.com/), or on twitter @indianalee3

How to create a walkSTEM tour on YOUR site